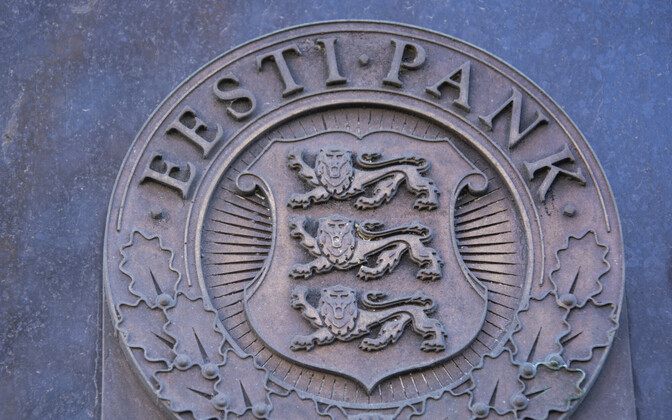 This is particularly a risk in economic sectors that are more affected by Russia’s invasion of Ukraine and the resulting sanctions, according to the bank.

The war also pushes inflation up from its already high levels, hurting the financial situation of businesses and individuals.

However, Estonian banks have sufficient reserves to cope with an increase in problem loans, to allow payment holidays if necessary and to continue lending to businesses and individuals, the Bank of Estonia continues.

Russia’s war against Ukraine is reducing some of the export options for Estonian businesses and their ability to import some of the supplies they need. Inflation having been pushed up by the war will make the financial situation of companies and individuals more difficult, and the risk of losing jobs will particularly threaten people working in the sectors most affected by the war.

If the economy’s growth slows to the pace projected by the central bank in its March forecast, the war could push the level of banks’ problem loans up from its current level of 0.2% to 1.5%.

This would still be well below the level of the 2008-2010 crisis, when problem loans accounted for more than 7% of total loan volume. The central bank believes Estonian banks will be able to weather loan losses and continue to finance the economy with credit, as their profitability is high and their capital buffers strong, the bank said.

Growth in home loans will remain rapid as incomes continue to rise and demand for housing remains. Issuance of housing loans slowed when the war broke out, but demand for loans is now picking up.

Real estate prices are expected to continue to rise, as the addition of new residential properties to the market remains limited due to difficulties in the supply of building materials and their sharply rising prices.

Growth in house prices and home loans could increase household debt, increasing the risk that people will have difficulty repaying their loans if the economy slows or if interest rates rise were to increase loan repayments.

The central bank, however, says it does not currently see the need for it. Neither sees the need to increase the capital buffer requirements that apply to the sector, as things stand.

The war increased uncertainty in international securities markets, which made it more expensive for banks to obtain financing through the issuance of bonds. However, the largest and growing source of funding is local deposits, which reduces funding risks for banks.

As in Estonia, the ability of companies and households in Latvia and Lithuania to repay their loans is affected by the war, which then has an impact on the financial situation of Estonian banks operating in these markets, the bank adds.

What was the savings and credit crisis? How has this affected investors?